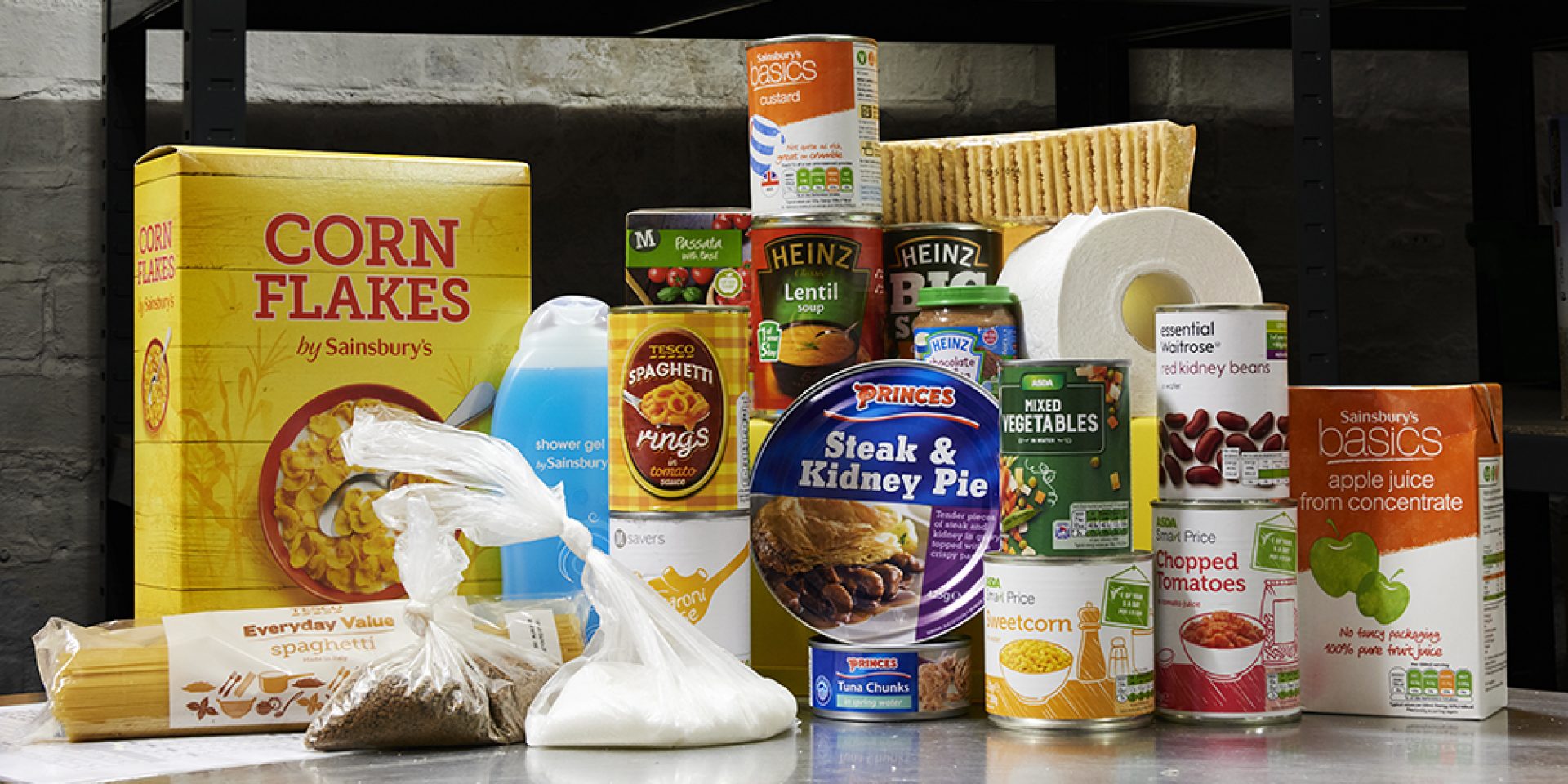 Come along to our Christmas Fair on the 26th November. Pic up some Christmas presents, relax in our café and know that you have helped feed someone this Christmas.

Cllr Stuart Emmerson had mapped the Fun Run for June. I was translating this into a document that could be handed out to the participants to show where to run etc. After a few mistakes and concerns that I was telling people to turn left, when I meant turn right. I decided to go out […]

Hi everyone I will start my diet from Monday 6th April 2015 and continue to Friday 25th September 2015. My only goal is to lose as much weight as I can, (sensibly), by the end date. This is where I will publish my weekly weight loss. Help me lose weight and at the same time […]

There were 66 Foodbanks in 2010 There are 421 Foodbanks in 2015 There were 900,000 food parcels given out last year 700,000 people on zero hour contracts £500 billion government borrowing since 2010 (more than the previous government) £12 billion welfare cuts, STILL TO COME. Iain Duncan Smith still refuses to meet with foodbanks, choosing […]

An enormous thank you to the Elmsdale Road Street Party, who raised an amazing £573 for Eat or Heat. We believe this winter could be very hard for our clients and this money will help us ensure not so many go hungry. Thanks again The Trustees and Clients of Eat or Heat.

Calling all volunteers Hello lovely volunteers, We need volunteers to work at the Elmsdale Road Village Fete. We would like people who can sell our merchandise and inform the public of what we do. Possibly even do a food collection. One of the volunteers will need a car to carry everything. If you are interested, […]

Hi All Yes we are the Local Charity Partner to Walthamstow Sainsbury’s for 2014 – 2015 Thanks to everyone for nominating us and huge thanks to Sainsbury’s for voting for us. We are looking forward to an exciting year working with Sainsbury’s Eat or Heat

HI All we still need volunteers to help us run the Art Market on June 14th. Can you help. If so please contact gary@eatorheat.org Thanks